Madison and her colleagues are strongly written, compelling characters and the primary plot is high-octane stuff
Guardian
This, her third novel featuring Seattle Detective Alice Madison, is as twisty and tasty a crime thriller as anyone could wish for . . . Madison is a sensitively drawn, fully rounded character, ensuring this compelling mystery stands out from the crowd and gives the reader a heroine to cheer for when the body count mounts
Daily Mail
First-rate . . . V.M. Giambanco is a powerful writer with a strong story
Times
Giambanco is a name to watch
Daily Mail 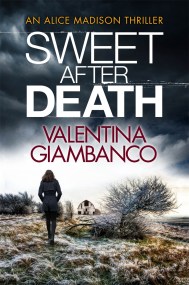 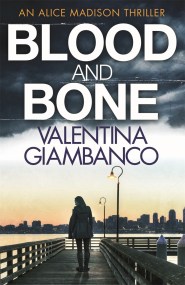 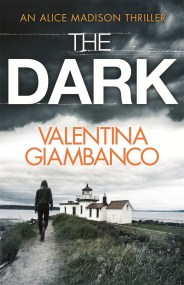 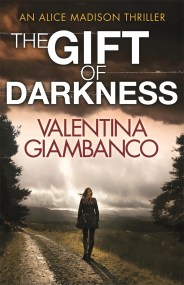