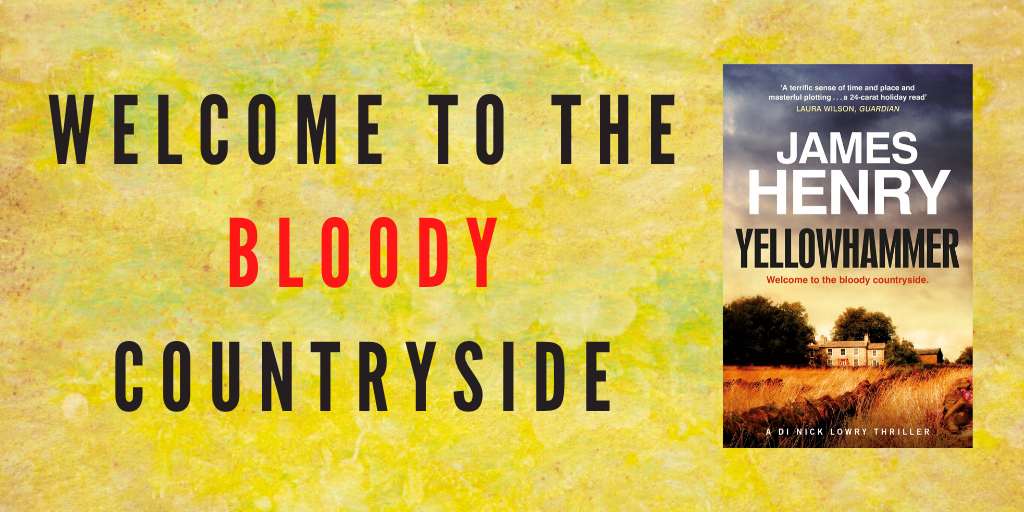 Author of DI Nicholas Lowry series, James Henry shares his 5 crime series to tuck into over the coming cooped-up weeks.

1/ Henning Mankell’s Kurt Wallander. This Swedish crime series appeared in UK bookshops in the late nineties. A series of ten books, including a collection of novellas, Mankell also wrote a spin off novel featuring Wallander’s daughter Linda. The popularity of this series is often regarded as having been responsible for sparking the invasion of ‘Scandi’ crime in translation onto our shelves and screens; but even now, it is still one of the very best.

2/ Denise Mina’s excellent Alex Morrow series. My favourite of this brilliant five-book series is book two, The End of The Wasp Season. And if you whizz through those five and need more Mina, read The Long Drop, a chilling tale inspired by true events.

3/ If I’m allowed to mention them* – the late great RD Wingfield and his Jack Frost novels. Immortalised on television by David Jason in the lead role, there were only six books in the series and yet they spawned over ninety TV episodes! (*I had the great privilege of writing four Frost prequels set in the early eighties.)

4/ For a detective from a bygone age try Dorothy L. Sayers’ Lord Peter Wimsey books. Sayers wrote numerous works of fiction and non-fiction and was a member of the Detection Club formed in 1930 (whose members included Agatha Christie). Sayers lived in Witham, Essex – up the road from me where there is a statue of her in the High Street – and wrote eleven novels featuring the amateur detective sleuth, Lord Peter Wimsey. Novelist Jill Paton Walsh has since given new life to Wimsey with four further books.

5/ Frankly, all of James Ellroy. One of America’s most prolific and best noir writers, Ellroy has written several peerless trilogies and quartets.  I discovered him late, when I read the last book of his first LA quartet, White Jazz.  I was hooked, and read them all in reverse order. A unique and compelling stylist. 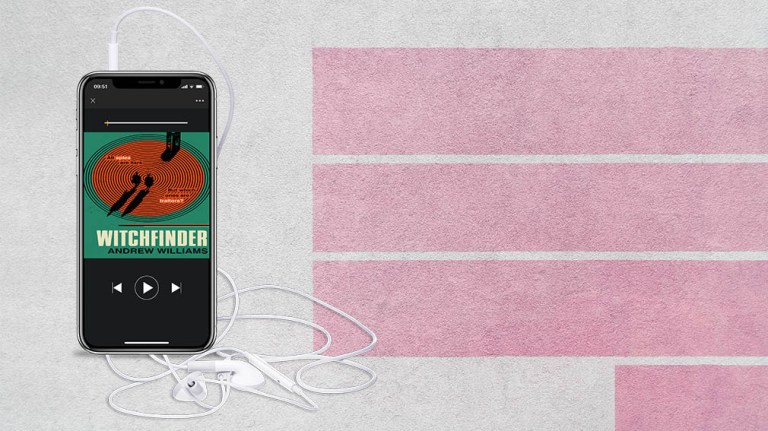 Exclusive interview with the audiobook narrator of Witchfinder, Richard Mitchley 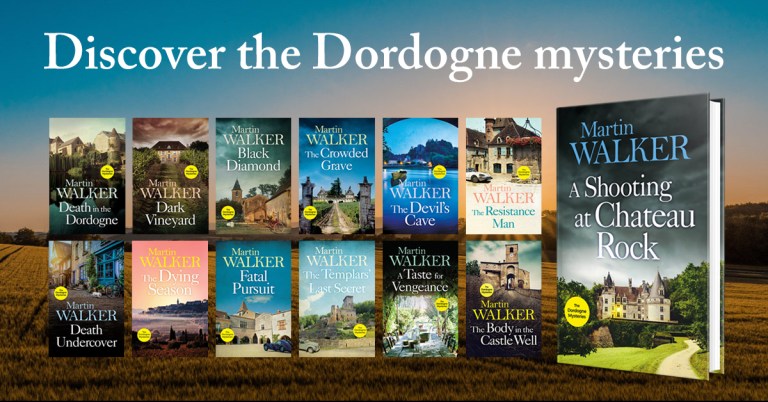 Start reading A Shooting at Chateau Rock by Martin Walker