McCarthy is an original new voice who uses his inside knowledge to great effect in this memorable novel.
Sunday Times, crime book of the month
A good story, well told, and very much enriched by an insider's knowledge
Literary Review
A brilliant hero...every page is full of tension
Sunday Mirror
Gripping
Independent
Gritty, authentic and has enough twists to keep readers guessing until a shocking conclusion. McCarthy is a bright talent
Daily Express
This ferocious debut from a young medical student is one of the finest first crime novels I have encountered this year...Written with admirable verve and lacerating detail, it announces the arrival of a shiny new talent in British crime writing and grips from the start
Daily Mail
A fast-moving, wholly contemporary tale...The vibrant mix of medical thriller and police procedural is enhanced by the realistic backdrop of inner-city social problems.
The Times
A stunning debut...gripping and original
Mail on Sunday 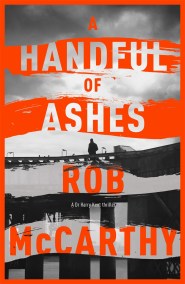 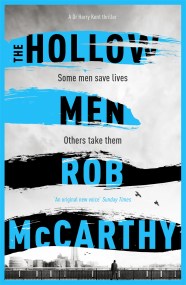