He has never lost his journalist's eye for the stories behind the news
The Sunday Times
Compelling novel . . . Seymour's feel for the Kent landscape and his realisation of minor characters, such as Cameron's heart-hardened mother, are almost Dickensian
The Times
Another fine spy story with an offbeat protagonist.
Peterborough Telegraph
The three British masters of suspense, Graham Greene, Eric Ambler, and John le Carre, have been joined by a fourth - Gerald Seymour
The New York Times 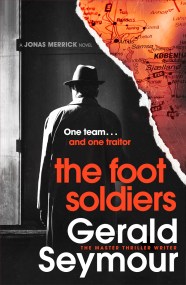 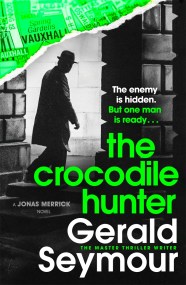