A Sparkling and witty crime debut with a female protagonist to challenge Miss Marple
Lin Anderson
Impeccable historical detail with a light touch
Lesley Cookman, The Libby Serjeant Series
A rattlingly good dose of Euphemia Martins is feisty, funny and completely adorable
Colette McCormick, Ribbons in Her Hair
Edwardian country house intrigue with plenty of twist and turns and clues to puzzle through along with the heroine of the book, Euphemia Martins
Booklore.co.uk 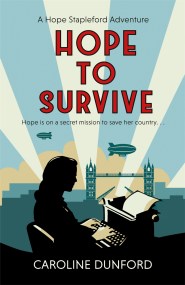 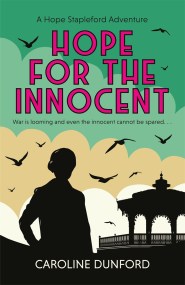 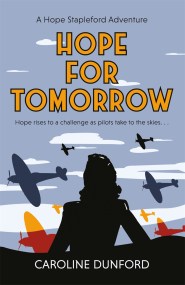