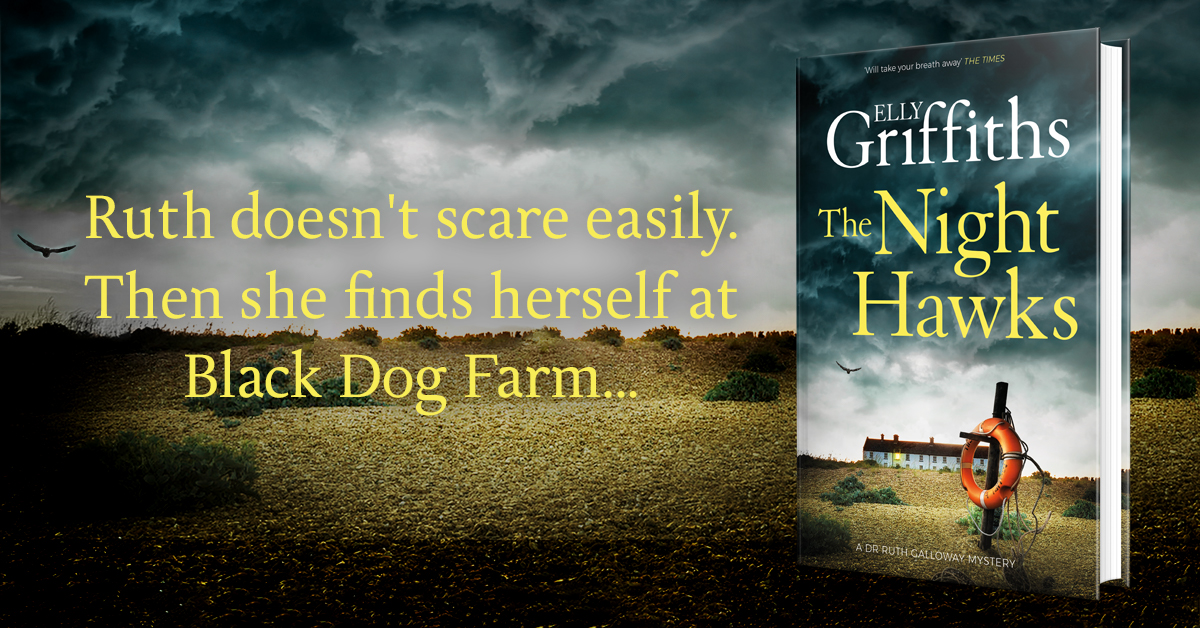 There’s so much blood, that’s what he always remembers. Even after the police and the ambulance have left, there’s blood on the grass and even on the trees, dripping into the mud like some Old Testament plague. He follows his father who treads blood into the house and, when he leans heavily against the wall to take off his boots, a bloody handprint is outlined on the yellow wallpaper. His father goes into the sitting room, sits on his chair by the fire and opens the newspaper, almost as if nothing has happened, almost as if his hands aren’t still stained with her blood.

He goes back out to the barn. The dog comes to him then, leans against him as if he understands. It’s the only time the dog has shown him any affection and he supposes that he’s grateful. But another part of him wonders if he’ll ever feel any proper human emotion again. There’s a flurry of action as the ambulance men manoeuvre the covered stretcher, sliding it into the vehicle – such an easy fluid movement.

Then the wheels crunch away over the gravel and the birds rise up from the fields where they have been feasting on the scattered corn. And then, suddenly, everything is silent.

Just the weathercock slowly turning on the roof. It’s as if the house has retreated somehow and, from now on, no matter how much noise there is in the outside world, here it will always be silent.

All along the coast on this very eastern edge of England, the tide is coming in. It rolls over dark sand at Holme, it crashes against the multicoloured cliffs at Hunstanton, it batters windows at Happisburgh, reminding home owners that this land is just on loan. And, on this spit of land jutting out into the North Sea, it approaches from all sides, turning streams into lagoons and lagoons into unfathomable lakes.

The Night Hawks are aware of the encroaching waters. This is dangerous territory, after all. But they are hunters and their blood is up. Iron Age coins have been discovered in the sand near Blakeney Point and there are rumours that they are part of something really big, perhaps even a hoard.

The hawks spread out across the beach, their metal detectors glowing and humming. The sea rolls in, white waves on black water.

A young man with a torch like a third eye on his head calls, ‘There’s something here!’ The other hawks converge on him, their machines picking up the message, the call of metal below the surface of the earth.

‘Could be more coins.’

They start to dig. Someone sets up an arc light. It’s not until there’s a shout of ‘Tide!’ that they realise the waters are almost upon them. Then there’s another cry, coming from Troy, a young hawk stationed at the mouth of one of the estuaries winding back inland. His comrades splash over to him, taking care to keep their machines above water.

He’s very young, still a teenager, and his voice wavers and breaks.

Alan, an older detectorist, reaches out in the dark to touch his shoulder. ‘What is it, lad?’

But another of the hawks is pointing his torch at the ground by Troy’s feet. And they all see it, first some clothes swirling in the incoming tide, a movement that gives the appearance of life. But then, caught in a clump of sea grass, a dead body, its arm outstretched as if asking for their help.