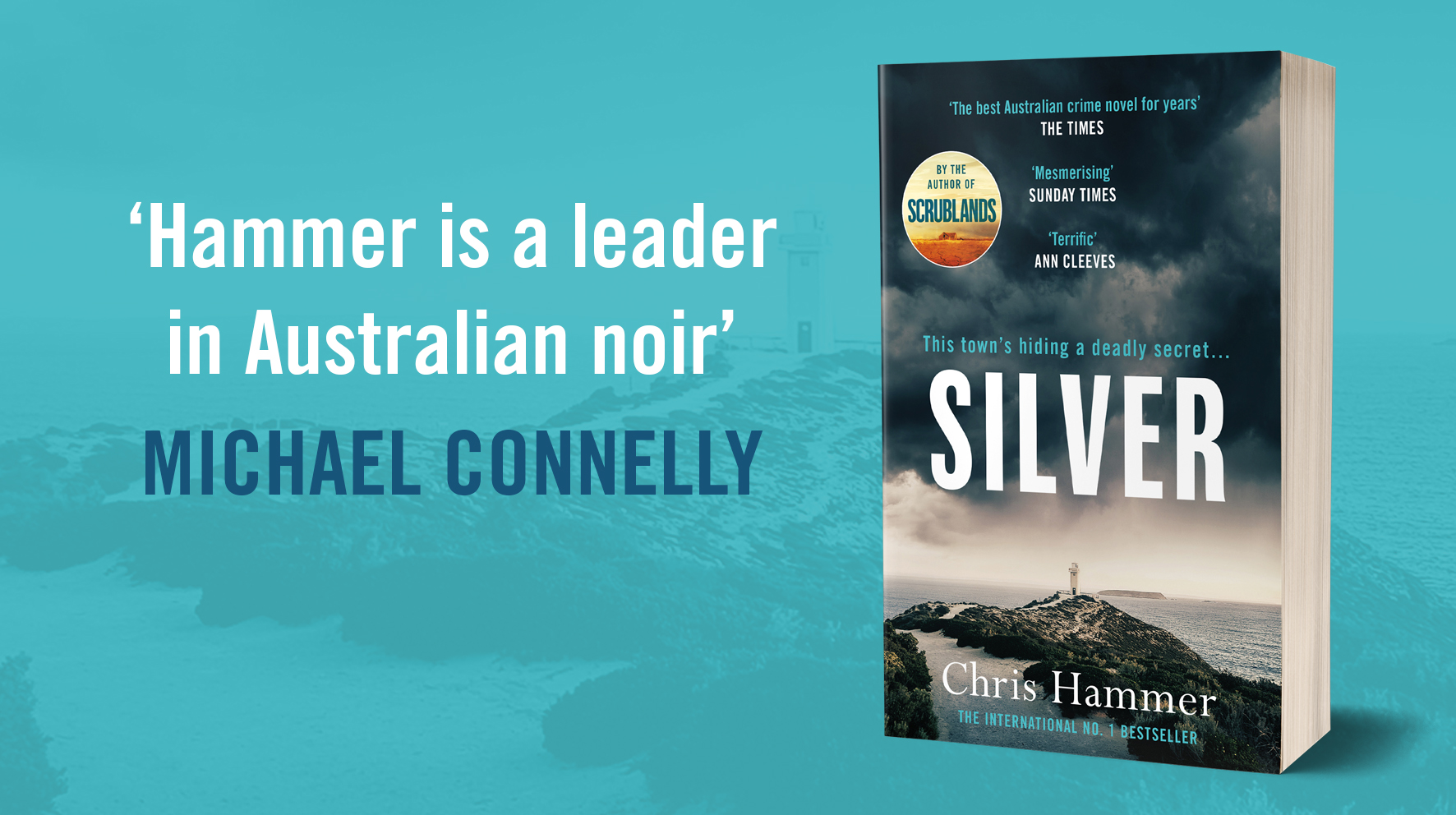 He has located the townhouse, parked the car, found the door. The door is ajar. Now there is blood. Everywhere. Splattered on the hallway wall, a scarlet handprint like a child’s stencil, red drips on the cream-tiled floor as if left by a careless painter. He can smell it, its metallic odour engulfing him, penetrating his pores. And amid the blood, a body. Lifeless legs protrude from an archway
off the passage, legs dressed in beige chinos, brown shoes with translucent rubber soles, the colour of dull amber. Men’s shoes.

The body, torso unseen, is lying face down. And blood is still flowing out, advancing, pooling on the tiles. Everywhere. The sight stops Martin in his stride, mouth still open, her name on his lips,
unuttered, horror invading his mind, flooding in through his eyes.

He feels confusion, then panic.

He stops. Listens. Nothing. The pool of blood, glistening, still silently expanding. Is the person alive?

‘Mandy!’ he calls again, voice edged with fear. Is she in here? Is she close? Is she hurt?

He inches forward. Now he can see the full body, legs stretching from the passage, the torso in the living room, a scarlet circle between the man’s shoulder blades, like a target painted on his linen shirt with a gaping bullseye, flesh parted and blood-filled. On the floor, the pooling flow is so very red against the cream tiles. Martin needs to get past it, past the body and its glistening moat. He backs up, runs, leaps the enamel pool where it has spread across the passage and reached the wall, landing beyond it at the bottom of some stairs. The man is unmoving. Martin can’t see the face, but the body is thickset with dark hair, first signs of grey at the temples, well groomed, the patch of blood sticking his white linen shirt to the wound in his back.

A killer. There’s a killer. Is the attacker still here? ‘Mandy!’ his voice flares again.

His mind starts working, thoughts emerging from beneath the panic, the adrenaline and the shock. He squats at the edge of the blood, convincing himself to become perfectly still. He watches, listens, but he can detect no sign of life. He reaches out, supporting himself with one hand on the doorjamb, below another red handprint, using the other hand to feel for a pulse in the man’s
neck, detecting nothing. The flesh is warm, giving; the man has only just died. There is blood on Martin’s hand.

There is something in the man’s left hand, held firm in his dead fingers. A postcard; it looks like a postcard, blood pooling around its edges. Martin leans close, stretched above the body, still
supporting himself with one arm on the doorjamb. The card is obscured by the dead man’s hand and his creeping blood, but it looks religious, a depiction of Christ or a saint, with a golden halo.

A sound. And it’s now that he sees her, through the archway, sitting motionless on a couch in the living room, hands bloodied, staring at the dead man. It’s as if she can’t see Martin kneeling
there, just the body next to him. Her hair is different, reddish brown instead of blonde, but that’s not what draws his eyes. Hands bloodied. A trail, drops of blood spattered on the tiles, link her
to the body.

‘Mandy?’ There is blood on her clothes as well. His voice is urgent, but there’s no response. ‘Mandalay!’

She looks at him, dazed. She shakes her head ever so slightly, perhaps a gesture of disbelief, perhaps a sign that he shouldn’t be here.

Martin thinks of her ten-month-old son, his heart pounding out his concern. ‘Mandy, where’s Liam? Where is he?’

But she can only shake her head. He’s not sure what the gesture signifies. Martin pulls out his phone, half expecting there to be no signal, not in this alternative reality. But the signal is strong. Five bars. He dials triple zero, asks for the ambulance. And then for police.

He’s lost Mandy’s attention; she’s staring at the body once more. The dead man is sprawled through the archway, but the blood has not yet extended all the way across the entrance to the lounge
room. And yet Martin doesn’t move, he doesn’t go to her. Instead he returns to his phone, finds the number of a Melbourne law firm, Wright, Douglas and Fenning. Mandy’s solicitor: Winifred
Barbicombe. She’s going to need Winifred more than she needs him. 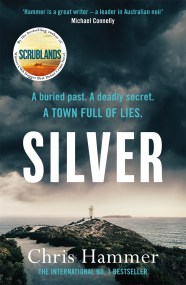 'Dark, twisty and atmospheric, with writing so real you can almost feel the blistering heat of the Australian summer' LISA HALL

A HOMECOMING MARRED BY BLOOD
Journalist Martin Scarsden returns to Port Silver to make a fresh start with his partner Mandy. But he arrives to find his childhood friend murdered - and Mandy is the prime suspect. Desperate to clear her name, Martin goes searching for the truth.

A TERRIBLE CRIME
The media descends on Port Silver, compelled by a story that has it all: sex, drugs, celebrity, and religion. Martin is chasing the biggest scoop of his career, and the most personal.

A PAST HE CAN'T ESCAPE
As Martin draws closer to a killer, the secrets of his traumatic childhood come to the surface, and he must decide what is more important - the story or his family...

'Shimmers . . . A tortured tale of blood and loss' VAL MCDERMID

'Stunning . . . That rare combination, a page-turner that stays long in the memory' SUNDAY TIMES (CRIME BOOK OF THE MONTH)