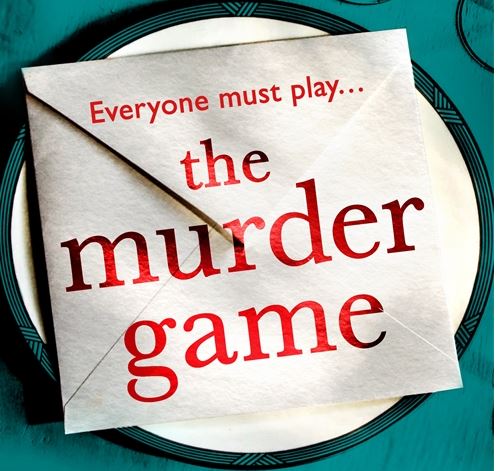 I reach for the door handle with shaking fingers, wishing I’d said no – that I’d refused to play the game that is planned for tonight. Maybe I’m not as brave as I would like to think. I clutch the black envelope in my other hand, holding it close to my body as if somehow the words on the card inside might burn their way through its satin-smooth parchment for all to see.

As I step into the corridor other doors open and I struggle not to gasp at the sight of Isabel in her silver sheath and Chandra in her long turquoise silk skirt. I feel dizzy with memories. But I suppose that is the point of the game.

No one speaks and without a shared smile between us we trail down the elegant stairway. I glance at Matt, my husband of three years, and I don’t know if I recognise him any more. His face is set, his mouth a straight line, and his own black envelope is peeking out of his jacket pocket. He sees me looking and reaches up to push it firmly out of sight.

How different from the night a year ago when we had spilled from our rooms, excited about both the evening ahead and the wedding the following day.

I’ve tried to ask Matt what he thinks tonight’s game is all about, but he refuses to discuss it. Apparently, it’s what Lucas wants – and what Lucas wants, Lucas gets. At least as far as my husband is concerned. Not that I know what Matt is thinking any more.

Most unhappy couples, I suspect, are unable to identify the moment their relationship begins to disintegrate; when closeness turns to distance and banter becomes thinly disguised contempt. I, on the other hand, can pinpoint exactly when my marriage began to crumble.

Our life together had seemed effortless up to that point, as if we were swimming side by side in a calm river. But then the surface of the water changed.

We hit the rapids and we were wrenched apart. Now we can see each other in the distance, but we seem unable or unwilling to steer ourselves back into
still waters, together.

It’s one year to the day, almost to the hour, since we began to hurtle in opposite directions, and now it feels as if there is nothing to cling to, no rescue in sight. Yet we have never discussed it, because to acknowledge it we would have to refer to the event that tore us apart.

And we would have to talk about Alex. 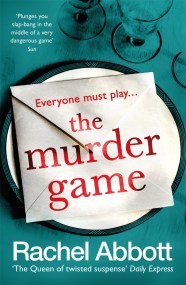