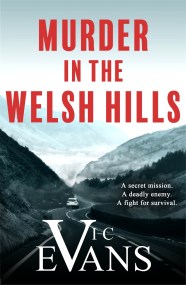 Murder in the Welsh Hills

In the majestic mountains of North Wales, retired MI5 agent Huw Cecil is reluctantly drawn back into a world of espionage and murder. Perfect for…