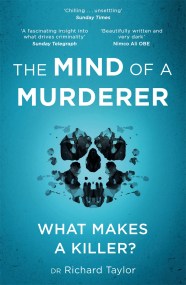 The Mind of a Murderer

'An intricate and brilliantly written psychiatric perspective on the most perplexing of crimes' Kerry Daynes, author of The Dark Side of the Mind 'Beautifully written…