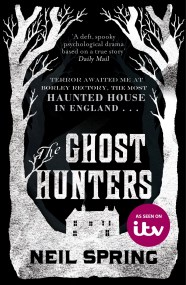 Now a major ITV drama starring Rafe Spall. Welcome to Borley Rectory, the most haunted house in England. The year is 1926 and Sarah Grey…