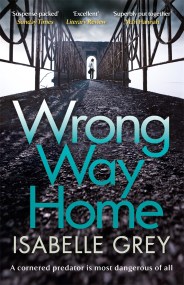 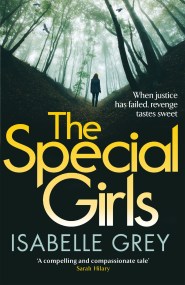 Decades of evil have gone unchecked. Until now... 'There are plenty of twists in this compelling and compassionate tale' SARAH HILARY DI Grace Fisher investigates… 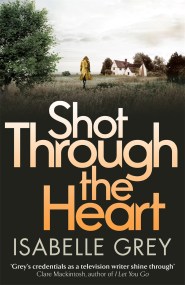 Shot Through the Heart

How far would you be willing to go for justice? 'Full of well-handled forensics and the brooding atmosphere of the Essex coast' Mail on Sunday… 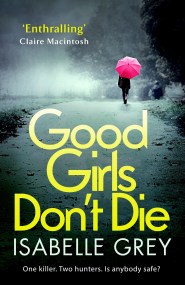 Sometimes the danger is too close to see. A dark and gripping crime thriller introducing DI Grace Fisher. Accused of grassing up a fellow officer… 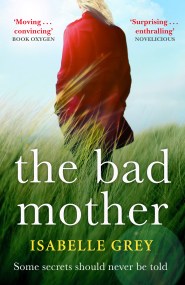 A pageturning, emotional read for fans of Linda Green and Jill Childs Are there secrets that should never be told? If so, how far must… 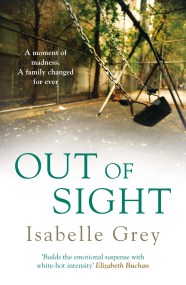 Who pays the price once tragedy strikes? In a small French town, Leonie is intrigued by a withdrawn Englishman who calls himself Patrice. He lives…