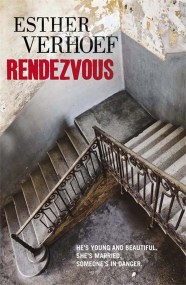 Simone is a wife, a mother, a daughter and a suspected murderer. She and her husband Eric have left the hustle and bustle of Amsterdam… 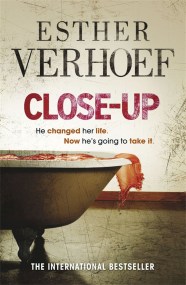 'Gripping' Elle Magazine A captivating psychological thriller, perfect for fans of Behind Closed Doors and The Girl Before. On the threshold I glance at him.…