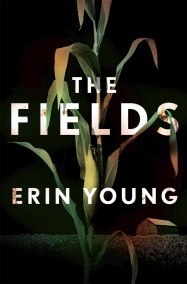 IT STARTS WITH A BODY-a young woman found dead in an Iowa cornfield, on one of the few family farms still managing to compete with…