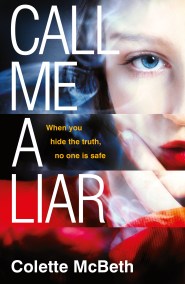 Call Me a Liar

'THRILLING . . . SHIFTS LIKE QUICKSAND UNDER YOUR FEET' Erin Kelly, author of HE SAID/SHE SAID 'SLICK AND PACEY' Renée Knight, author of DISCLAIMER… 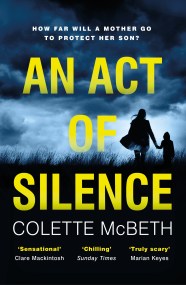 An Act of Silence

*** SHORTLISTED FOR THE CWA IAN FLEMING STEEL DAGGER AWARD 2018*** 'Sensational' Clare Mackintosh, No 1 bestselling author of I Let You Go. 'The definition…