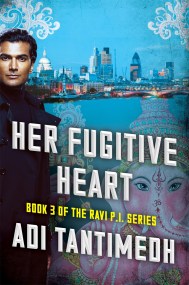 'Ravi is a triumph . . . Introduce yourself to him immediately' Alan Moore Life as a private investigator is non-stop for Ravi Chandra Singh… 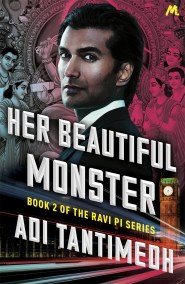 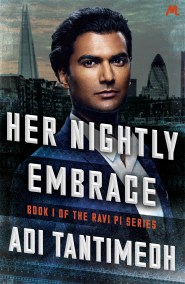 The first in a fun, topical London-based detective series, currently in development as a TV series set to star Sendhil Ramamurthy (Heroes). The clients are…