Need to have someone killed on – and then thrown off – the world’s most luxurious train? Overwhelmed by the prospect?

Well, there is just one man you can turn to: Herschell Gordon Lewis.

Yes, that Herschell Gordon Lewis. The man who became The Godfather of Gore, the creator of the ‘splatter’ subgenre in horror movies.

But it’s not his bloody filmmaking skills we’re after. What you probably don’t know about HGL, is that he was the world’s foremost expert on writing copy for direct mail advertising, back in the day when spam was still delivered through a slot in the front door.

And that’s how I met him. Because when I started out in advertising, my first job was to learn the art of direct mail copywriting, and Herschell’s book Direct Mail Copy That Sells was the bible.

He taught me many things, most of which proved useful tools for any kind of writing. Such as ‘clarity is paramount’ and ‘kick out extra words. Good copy is lean’. But the main reason why I’ll forever be in the great man’s debt, is that he taught me the word ‘verisimilitude’. It is a beautiful word. It rolls off the tongue. It impresses people who know that English is my second language (so I use it as often as I can), and it does not have an equivalent in my mother tongue of Afrikaans.

It is also the reason why I turn to HGL when I want people murdered on the world’s most luxurious train. Because crime fiction is dependent on verisimilitude. You can’t stretch poetic license further than the breaking point of verisimilitude. You story needs to have that acceptable texture of truth, that level of factual credibility that convinces the reader that yes, this is possible and believable, I’ll buy in, I’ll read on.

So, when I was developing the story of The Last Hunt with the hope of having a murder on the Rovos Rail, that ultra-luxurious African train journey, I was a little bit worried: is it possible to kill someone in a compartment without the neighbors noticing? Do the windows open, in order to throw the body out? Are the windows big enough for such a dastardly deed? Do they open wide enough? What sort of identification do you have to provide to secure a booking on the train? When it stops for the night under the breathtaking expanse of the starry Karoo sky, do they lock the doors?

If the answers to these and a multitude of other questions were all ‘no’, verisimilitude was going to be a problem. It just takes one Rovos Rail traveler to post a tweet about the idiot author who got it all wrong to set you up for embarrassment and disgrace, right?

The only solution was to go ride the train and see for myself. Which Marianne and I did, through the kind intervention of a friend in the tourist industry, and the magnanimous invitation from Rovos to ride from Cape Town to Pretoria.

And it was unforgettable.

Herschell Gordon Lewis was very much on my mind that morning, driving to the station. Because verisimilitude was going to determine the fate of my book. I was really sold on a murder on a luxury train. We love rail travel, we adore all the great train mystery novels and movies, and I desperately wanted to write a South African version. But I knew from experience that the HGL principle could derail me, as first-hand research does in at least fifty percent of planned plots. Moreover, getting the facts straight always influenced and often changed the initial story concept.

But not this time.

The Rovos Rail train, from the sumptuous dining room to the spectacular viewing car at the back, was just perfect for my murder. For the first time since I started writing crime fiction, I did not need Herschell and his beautiful word.

But I’ll still be forever in his debt.

Deon Meyer is an internationally bestselling thriller author, whose novels have been translated into twenty-eight languages. His latest novel in the acclaimed Benny Griessel series, The Last Hunt, is out now in paperback. 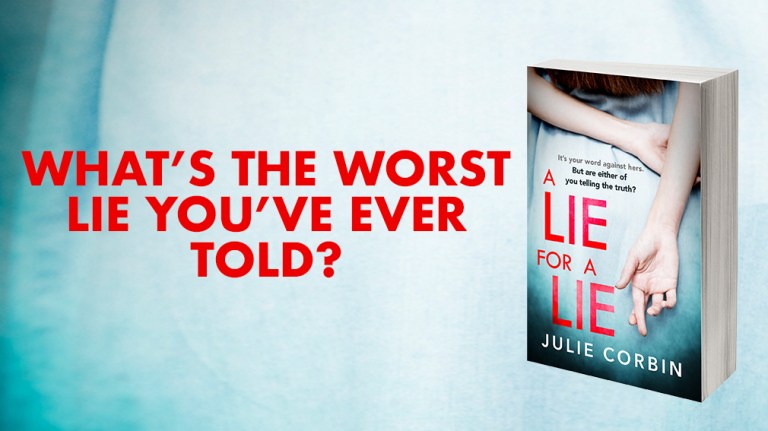 Free Extract! A Lie For A Lie by Julie Corbin 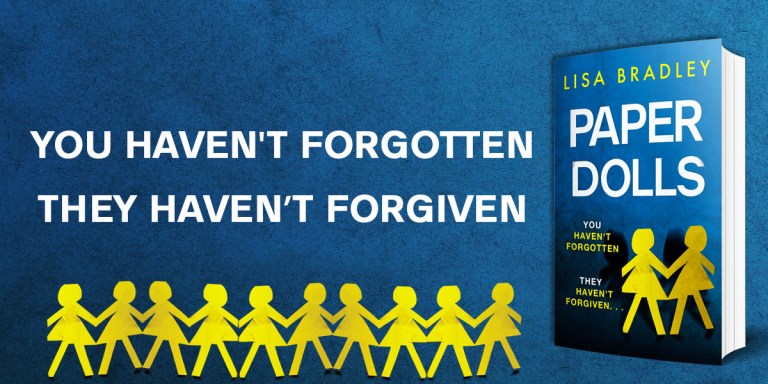 Read an extract of Paper Dolls by Lisa Bradley 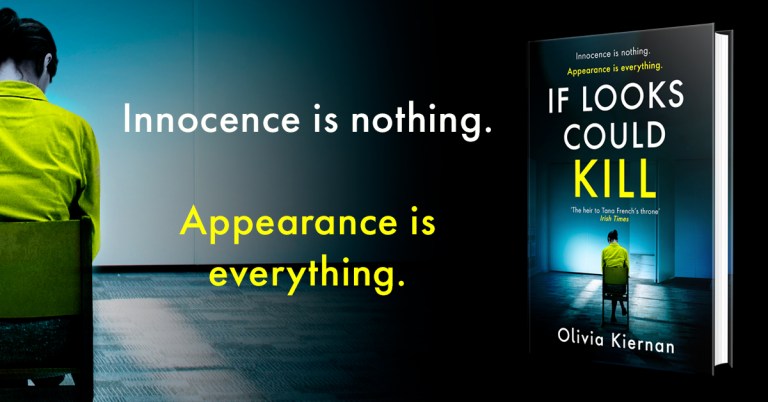 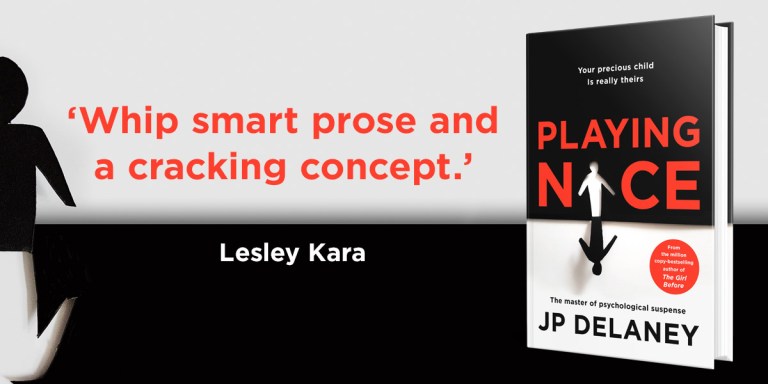 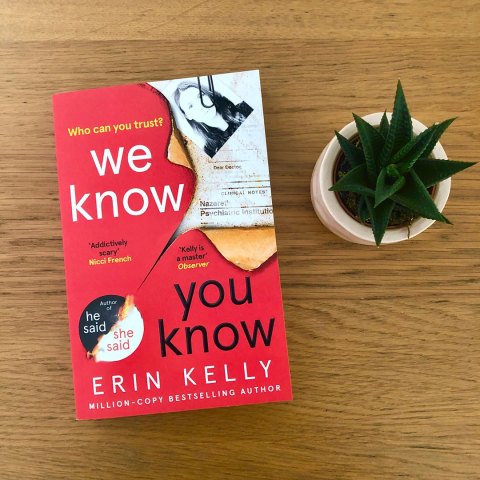